Tell us a little about yourselves and what led you to your job at Peeper’s?

Owner Larry Berk has been in the optical industry since 1971, forming Peeper’s in 1976. Ken Hughes, a Peeper’s customer & executive VP for Henry S. Miller drew up a lease for a new Peeper’s location in 1980. The Highland Park Village was the sixth shop and opened March 16, 1981. Both Darlene Grubbs and Toi Cunningham were optical industry veterans before joining Peeper’s. Darlene got her technical knowledge working for an ophthalmologist in Dallas and her product knowledge managing an optical shop in East Texas. Toi previously worked for an optical and was a sales rep for an eyewear manufacturer. Both knew of Peeper’s reputation and owner Larry Berk’s integrity as an employer. In the rare instance there is an opening at Peeper’s, any optician would jump at the chance to work in its uniquely collaborative environment.

How long have you been leading the charge at Peeper’s?

Larry has been in charge since inception. Toi has been at Peeper’s for four years and Darlene for two.

What’s your favorite or most unique thing about what you do?

We are given a unique opportunity to marry fashion and function, and the technical need with personal style for each client that comes in. A great deal of time and care is given to customers assessing their prescriptions along with their desired look to create the perfect pair of eyeglasses. Darlene and Toi also curate the inventory themselves to reflect trends and tastes of their clientele.

How long have you personally been visiting Highland Park Village?

Larry has been visiting and shopping at HP Village since the early ‘60s, buying apparel at The London Shop when it was once here.

What do you enjoy most about the Highland Park Village community?

There is such a large tenured staff here. Everyone seems to get along and help each other out.

Are there any secret or fun facts you can share about the center, your store, or yourself?

Larry’s mother had her hair done at the beauty shop that was located where Peeper’s is today. Peeper’s has been in the same location in The Village since 1981. Darlene is a competitive bowler and Toi has a small catering business.

What are some of your other favorite spots around The Village?

Toi has been a big fan of Bistro 31 ever since Michael Bratcher came on board. He has an inordinate ability to make all of his guests feel like rock stars! Jan and company at Starbucks always start our days off right. That crew always goes above and beyond.

We’re breaking out some great games and activiti

Tackle your closet cleaning with help from our exp

We’re picking up a to-go margarita kit from @mic

@aliceandolivia_dallas is saving our day with virt 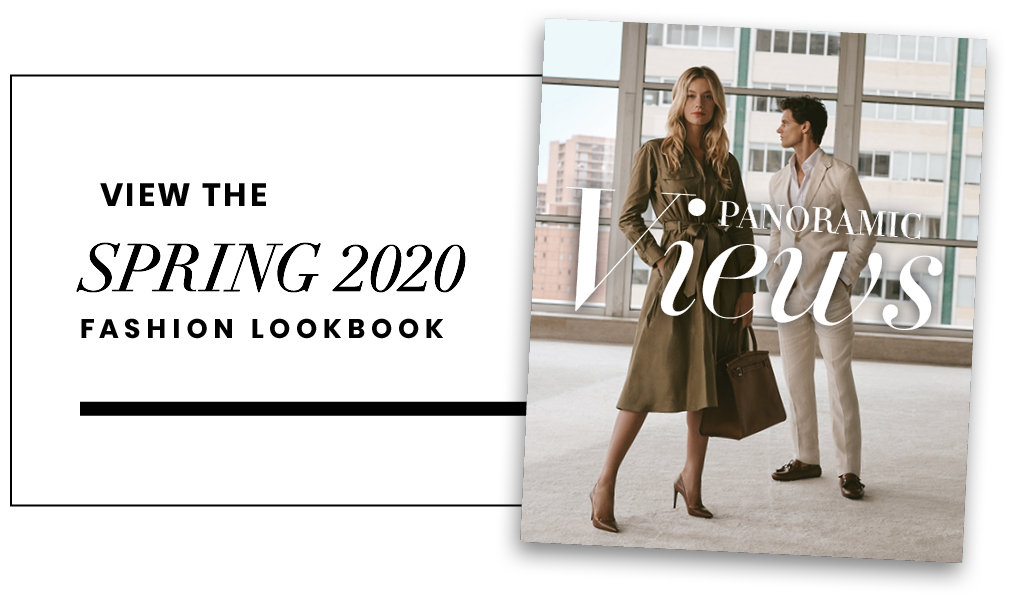