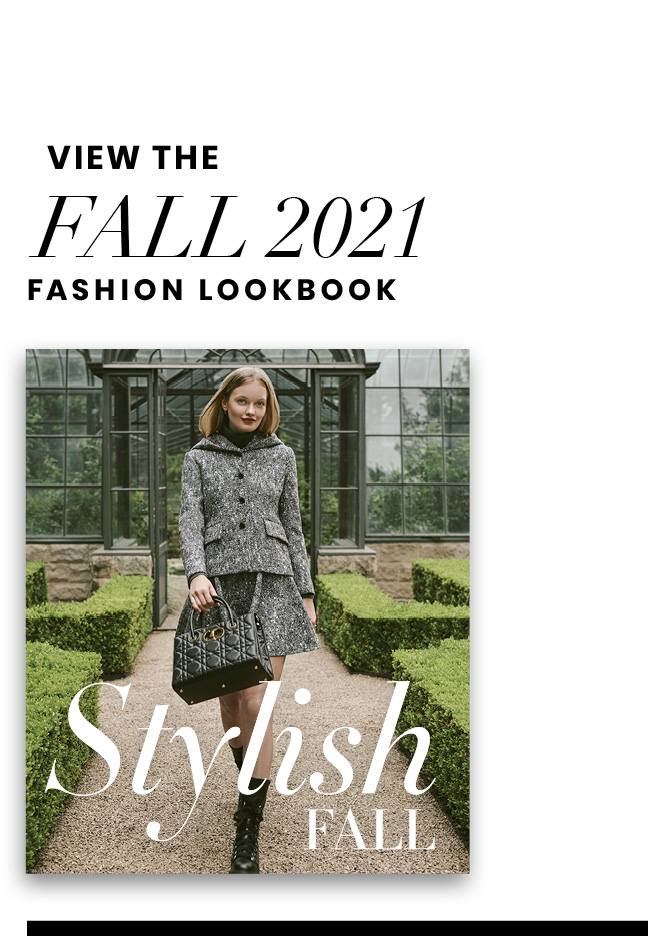 The latest addition to Highland Park Village, The Conservatory on Two, is an extension of retail visionary Brian Bolke’s small ground-floor shop, The Conservatory. The brand, which debuted in New York City’s Hudson Yards in March 2019, is a carefully curated selection of men’s and women’s apparel, home goods, wellness products, jewelry, and much more. Focused on sustainability and minimalism, The Conservatory on Two occupies a 4,000-square-foot “treehouse” space above CHANEL. With more than 175 brands and 2,000 products, it is Bolke’s largest and most comprehensive gallery of his company’s e-commerce site.

Q&A with Brian
You have had incredible retail success in Dallas for many years. To what do you credit that success?

It is simple. Dallas is filled with incredibly loyal, curious, and generous people. They appreciate risk and reward it with gratitude. So much great retail has come and gone in Dallas that the community knows it needs to support homegrown businesses.

How did you come up with the concept for The Conservatory?

Watching the world of luxury retail change over the last decade, the effect of e-commerce, and mostly the incredible waste involved with fashion, spurred me to want to do something new and chart a different path.

What makes The Conservatory unique?

First, it is truly a multi-category concept store, which is harder and harder to do in today’s world — clothes to jewelry to home to beauty, with a continuing thread of sustainability throughout. It is about slow fashion, buying things that last and are made with care. It’s also about discovery. It is not about the usual suspects. That’s what I love the most about it. 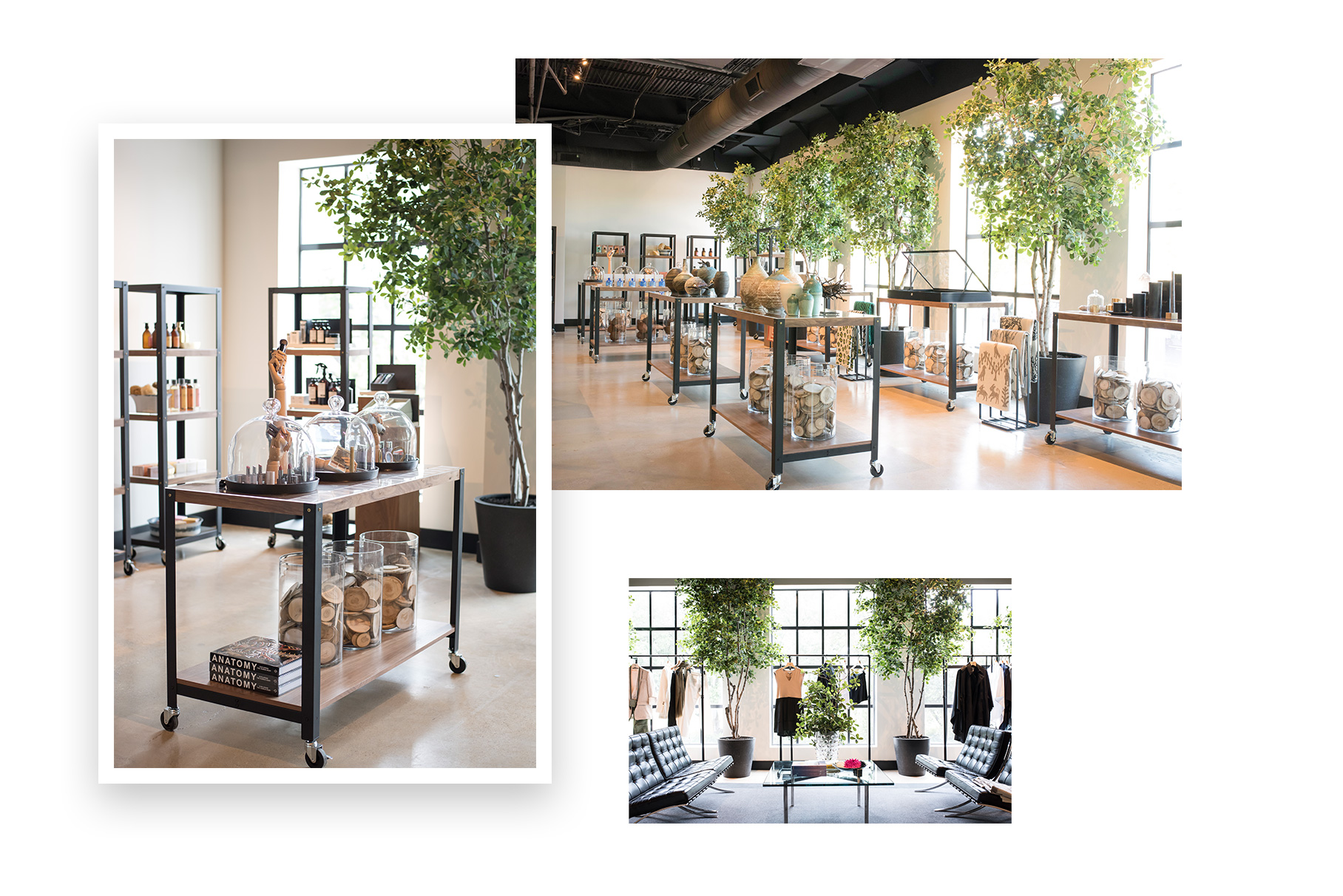 Why did you decide to bring a bigger shop to Dallas?

The small ground-floor store happened very quickly in a space I knew and loved (my original flower shop). It was instantly a success, and when the bigger space became available, I knew I didn’t have time to blink. I am grateful for the opportunity.

Why the “treehouse” inspiration?

It goes with the word “conservatory,” which is “a place of study,” but it also is where nature is brought indoors. We have the most beautiful light and views, and the trees enhance it.

Walk us through the customer experience. Are people able to purchase product off the floor?

Yes! Everything is available, but I also don’t want anyone to feel pressured. It is OK to browse, and think, and when you are sure, choose later from our website of over 2,000 products.

The retail landscape is changing now more than ever. How do you think customer behaviors will change, and how do you evolve as a retailer in the current climate?

It is a crazy-exciting and scary time. You have to think with your head but use your gut. I think the customer is going to support businesses they believe in, brands they believe in, and return to a more thoughtful way to consume. I welcome it. We all have too much. We need to buy smarter. Less is OK. 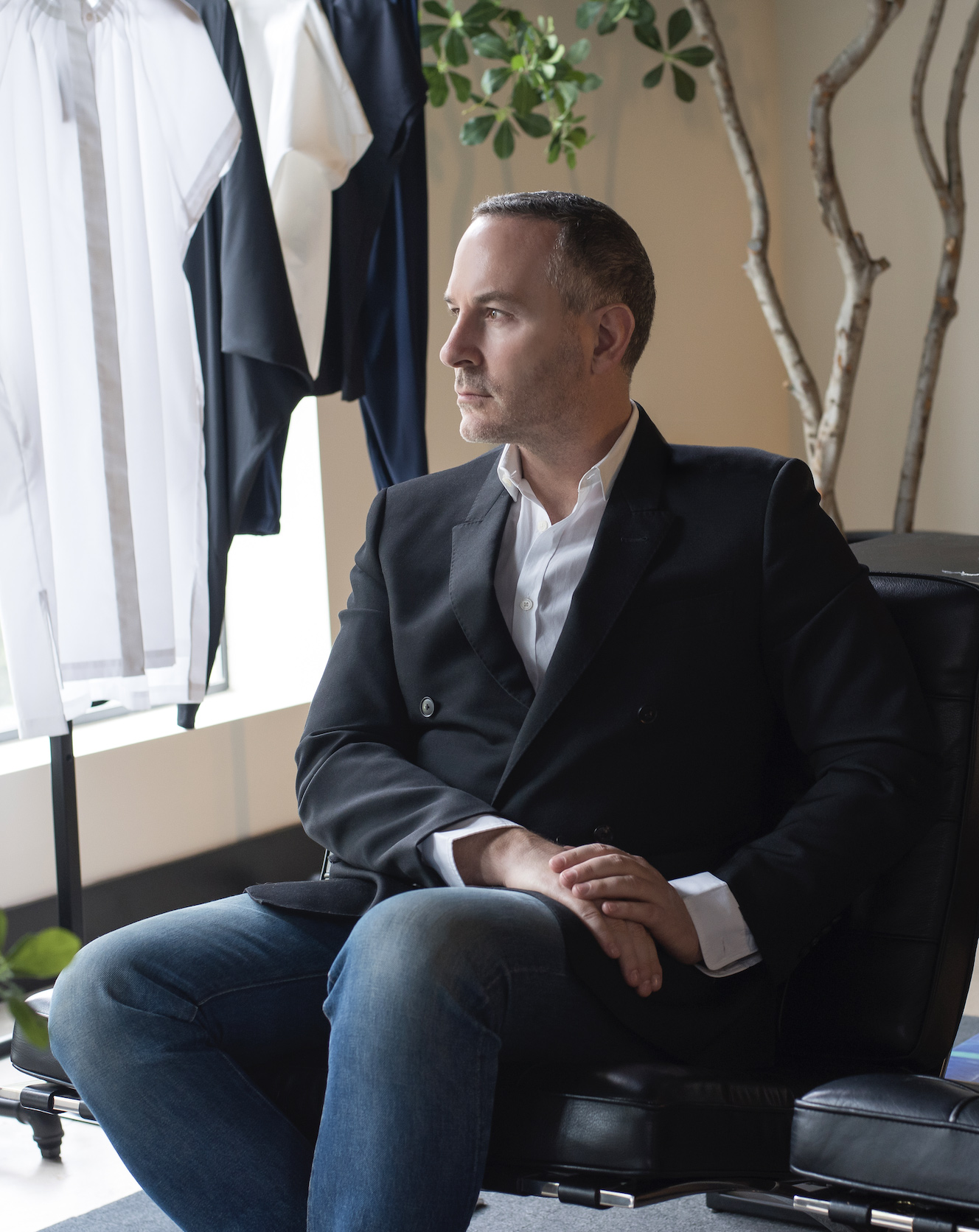 Brian Bolke is The Conservatory’s chief visionary, founder, and president. He is known for his sharp eye, style, and career marked by retail innovation — recognized around the globe.

The Dallas-based luxury merchant has a long history in the retail realm. Bolke paid his dues with such fashion powerhouses as I.Magnin and Neiman Marcus, and as the co-founder of Forty Five Ten, Bolke later built a reputation on his fashion foresight. Forty Five Ten was the first retailer of some of the world’s more sought-after labels. Guided by Bolke’s keen sense for what’s next, the store received wide acclaim for what W described as its “exacting forward viewpoint spiced with wit, irony, and extravagance” and became a much sought-out destination that attracted a clientele ranging from Oprah and Gwyneth Paltrow to Rihanna and Erykah Badu.

In 2014, Forty Five Ten was sold to Headington Companies, and Bolke spearheaded the development of a 37,000-square-foot flagship that opened to great acclaim in late 2016. Bolke has since opened The Conservatory with multiple locations in the United States and more planned in the future.

Bolke is especially supportive of many causes and institutions. In addition to hosting countless charities at his stores over the year, Bolke has chaired Dallas’ most prestigious events, including TWO x TWO for AIDS and Art, The Family Place, Booker T. Washington School for The Performing Arts, and Art Ball benefiting the Dallas Museum of Art. Bolke lives in Dallas with his husband, Faisal Halum, and prizes travel, playing cards with friends, and enjoying the moment.

Visit The Conservatory on Two (100 Highland Park Village, suite 205) and shop the large assortment of goods, gifts, and apparel Monday – Saturday, 10AM - 6PM.