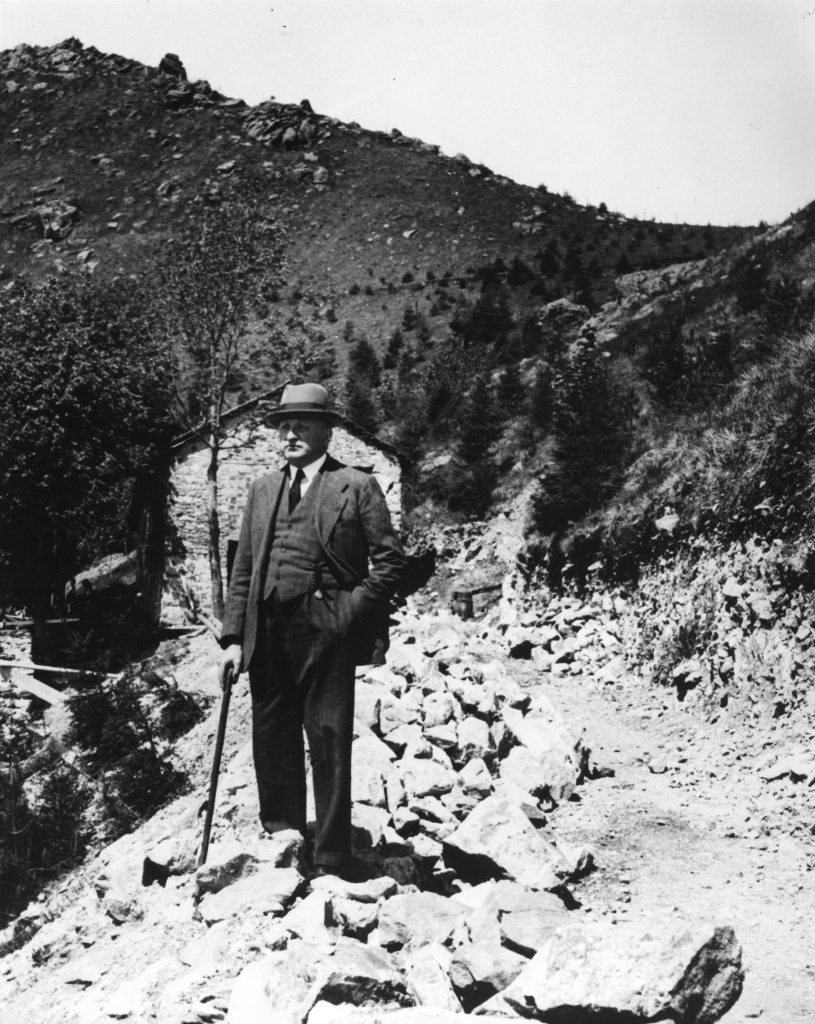 Ermenegildo Zegna was the youngest of 10 children born in the small Italian town of Trivero, where he would ultimately launch his eponymous fashion label.

Family owned Italian fashion label, Ermenegildo Zegna was created in 1910 by a young entrepreneur in the small town of Trivero, just off the Biella Alps. The tenth child of watchmaker Angelo Zegna, Ermeneglido was just 18 years old when he founded a wool mill in his hometown and began to produce fabrics using four looms that would later become known as the Lanificio Zenga. His vision to ethically produce and source the best and most exclusive fabrics in the world directly from countries of origin was unmatched. Today, Zegna fabrics are still one of Italy’s most acclaimed exports. 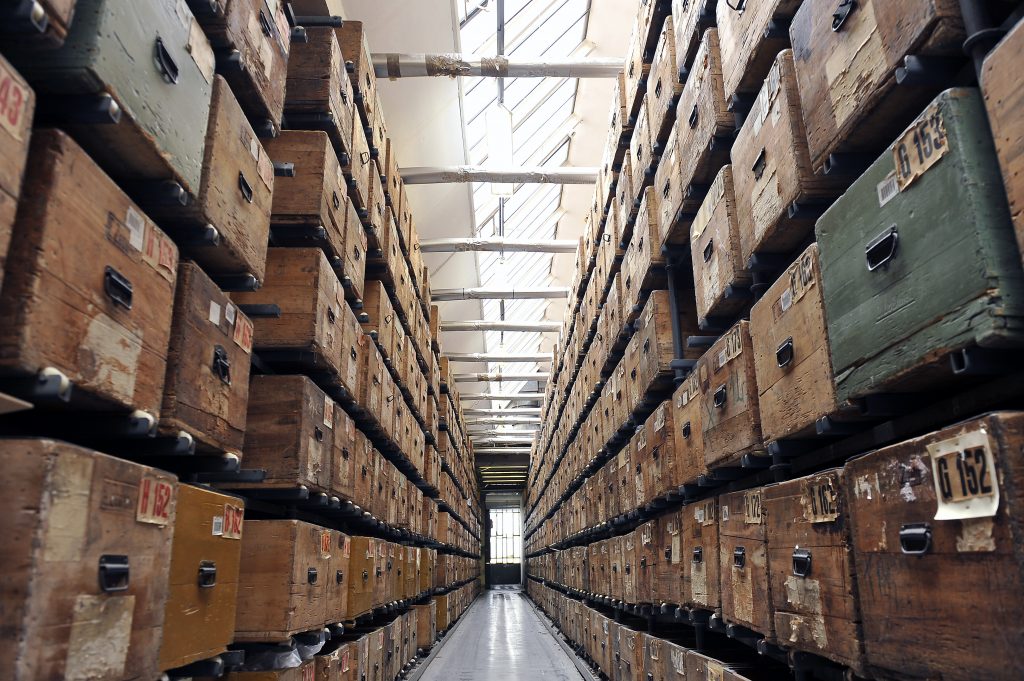 Zegna created a wool mill in his hometown that would later become known as the Lanificio Zenga.

It wasn’t long before his international vision led the exportation of fabrics to America in 1938 and less than a decade later were being sold in over 40 countries. While the company was quickly expanding internationally, Zegna was also focused on the restoration of his hometown. Trivero experienced new life thanks to numerous initiatives undertaken by the founder, who not only wanted to create the best textiles, but also the best environment for that to manifest.

Zegna made efforts to improve the mountain territory of Trivero by creating a source of work and tourist destination through “Panoramica Zegna,” a 16 mile road linking Trivero to nearby mountain villages. While Zegna was focused on brand expansion, he was equally committed to eco-concious efforts, put into action by a reforestation project. He successfully planted thousands of trees in the area and community that later became known as Oasi Zegna. 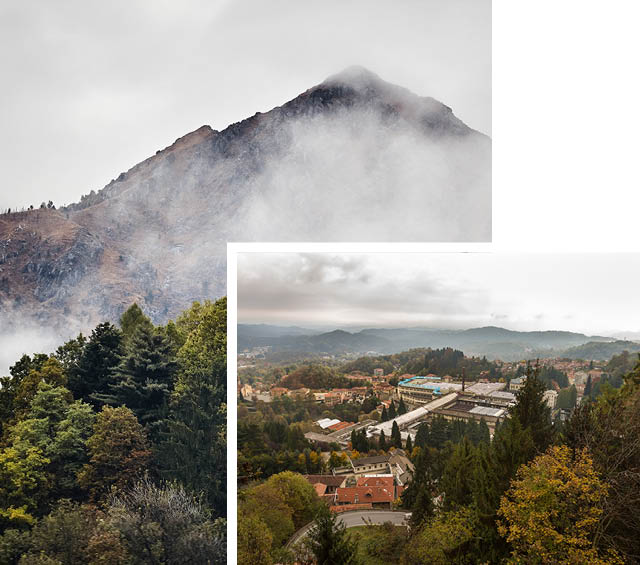 The Zegna brand was equally committed to the preservation of Ermenegildo’s hometown through a reforestation project to successfully plant thousands of trees.

Decades after the founder’s dedication to his hometown, the environment and producing high-quality fabrics, the brand entered into producing luxury menswear in the ‘60s thanks to his sons, Angelo and Aldo. Each generation of the Zegna family has been involved and committed to continue the family legacy. In 1980 the iconic brand opened its first flagship boutique in Paris, followed by a storefront in London, Milan and then Beijing, marking Zegna as the first western luxury menswear brand to open a boutique in China. The Zegna boutique made its Dallas debut in Highland Park Village in November 2013. 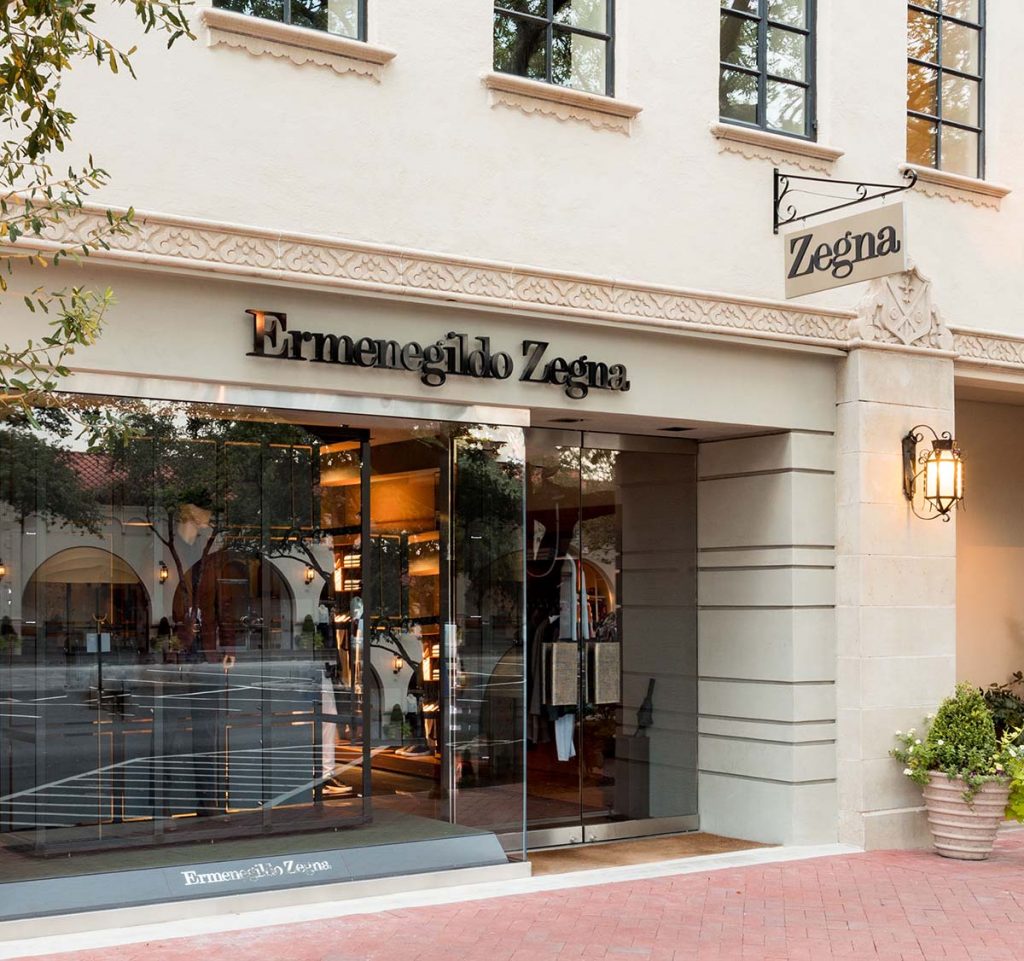 The Zegna boutique arrived in Highland Park Village in fall 2013.

Now led by the third and fourth generations of the Zegna family in Milan, the Zegna Group will celebrate its 110th Anniversary in 2020 under the leadership of CEO Ermenegildo Zegna and Artistic Director Alessandro Sartori. Also a native Italian, Sartori has continued to evolve the brand’s progressive “crafted modernity” aesthetic since 2016. His designs were pivotal in transforming the company into an internationally recognized brand known for its contemporary tailoring, debuting his first collection in Fall-Winter 2017. 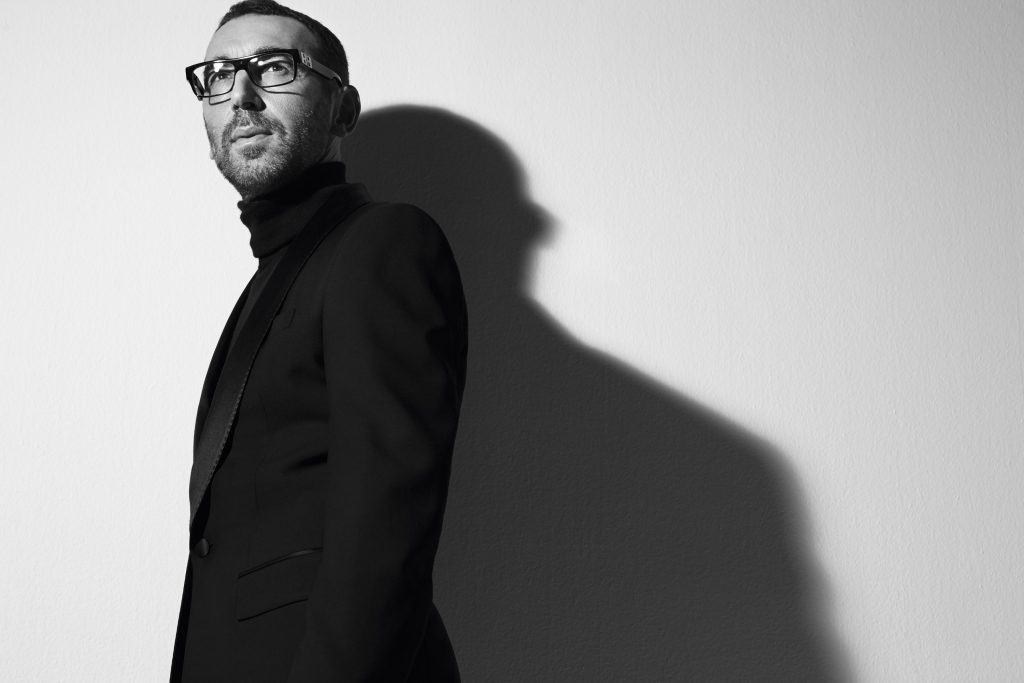 Hot on the sneaker trend, Zegna most recently unveiled My Claudio during its Spring-Summer 2020 Fashion Show. Inspired by the graphics and typefaces of ancient Rome, My Claudio is marked with its iconic thread of lace and fully personalized features including a range of 12 color laces and 10 color leathers. 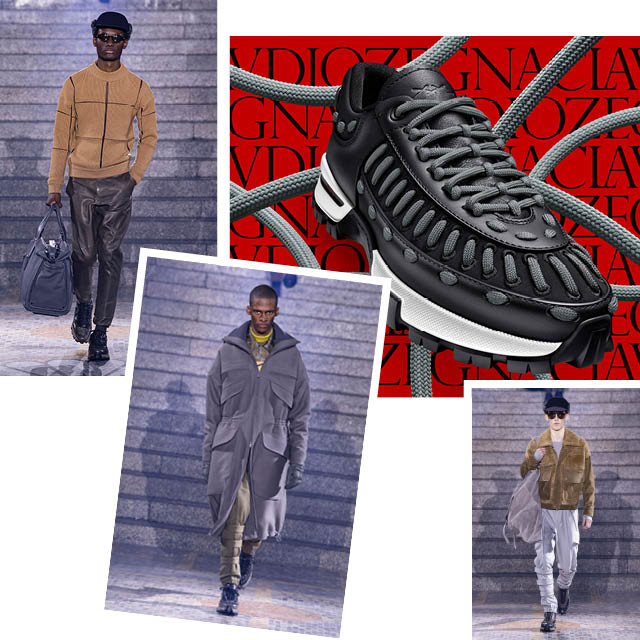 The Fall-Winter 2019 Collection focuses on functionality and fashion with details like outerwear pockets, cargo pants and detachable collars, all made from premier recycled fabrics. The Spring-Summer 2020 Collection unveiled the new My Claudio sneaker. 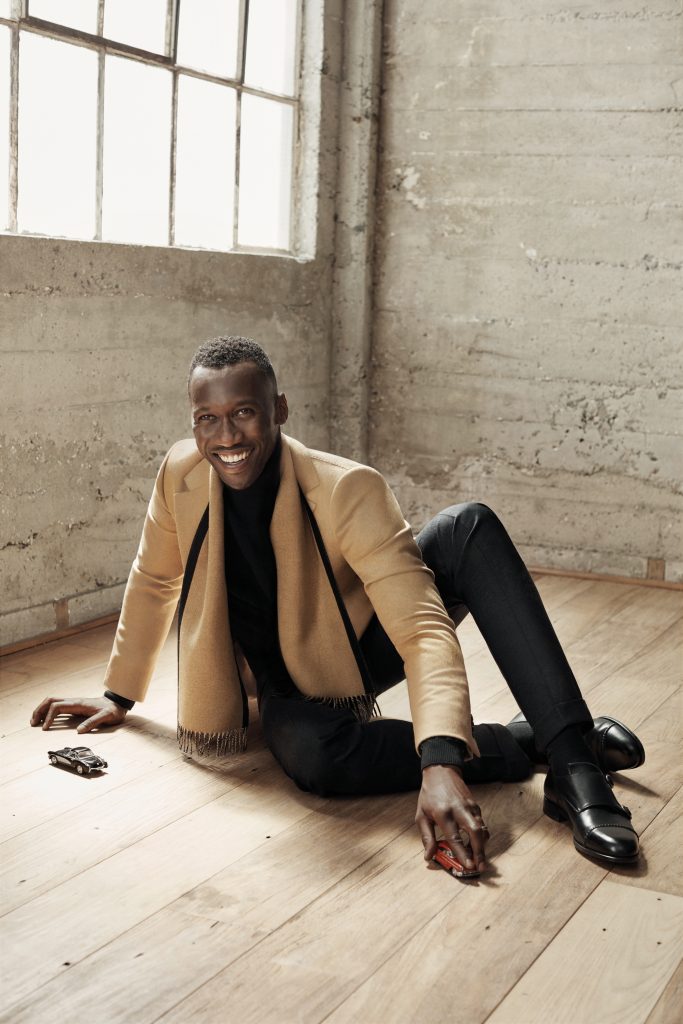 Family-centric and ethical commitment remain the heart of Zegna’s identity and 109 years of excellence. To learn more about the customized Made to Measure experience and to explore the new collection, visit the Highland Park Village boutique Monday – Saturday from 10 a.m. to 6 p.m. or by appointment on Sundays.

We love a spring floral fix! The latest @aliceando

We are taking a stroll under the lights tonight! #

With 2021 in full swing, we're committing to healt

Mark your calendar for the @zegnaofficial Winter 2

How well do you know the history of @hp_village? C