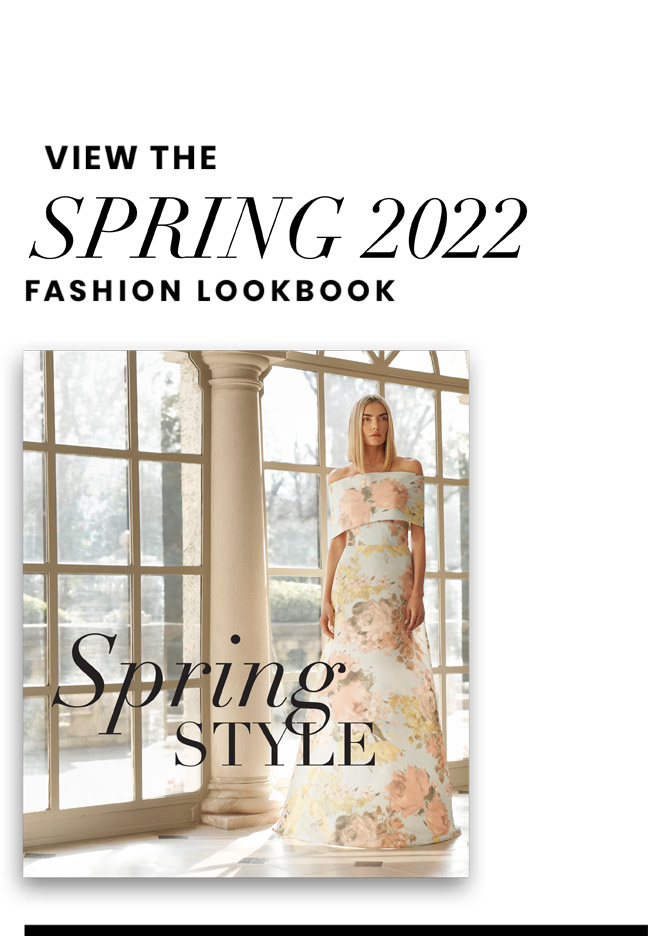 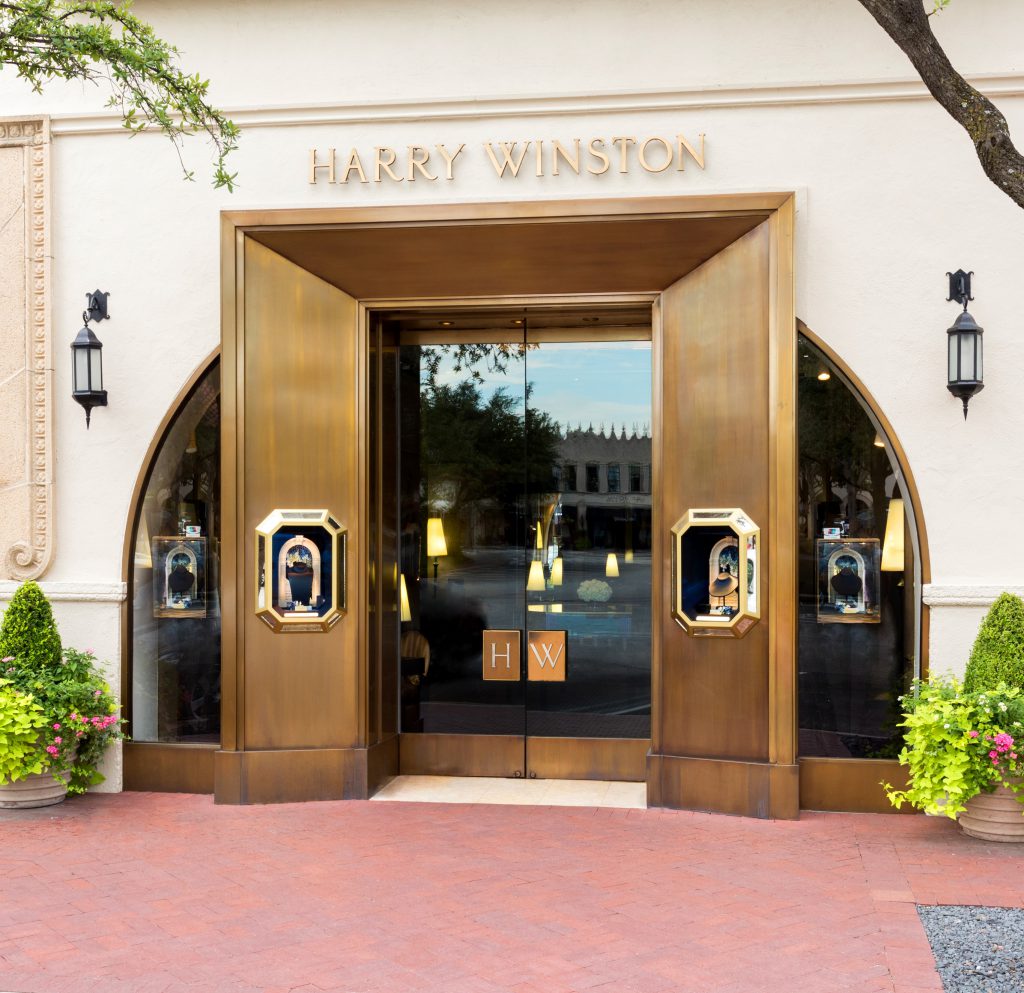 Just footsteps away from Café Pacific, Harry Winston is nestled among one of the most scenic and luxurious areas of Highland Park Village. Every diamond tells its own unique story, as does the world renowned House of Harry Winston. In 1932, Mr. Winston set out to create the fine-jewelry house in New York City. To this day, the House of Harry Winston continues to set the standard for creativity, rarity and quality without compromise. 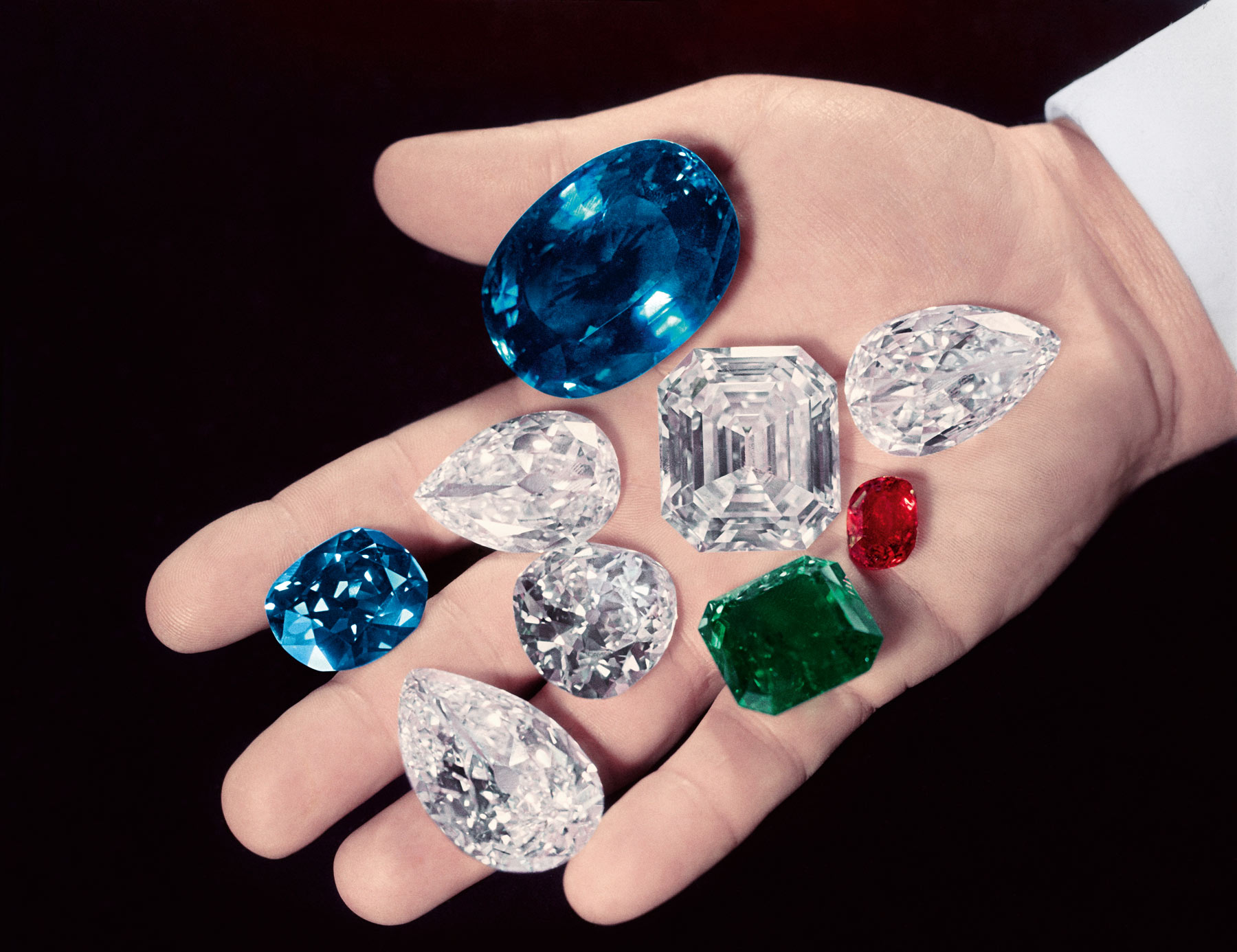 The son of a small jewelry shop owner, Mr. Winston was introduced to the world of rare gems and jewels at a young age. His natural gift for evaluating gemstones’ worth and quality led him to pursue his passion and open his first business, the Premier Diamond Company. As Winston navigated through prominent estate jewelry collections, he was able to re-cut and set gemstones into more contemporary styles, giving them modern, reimagined settings. 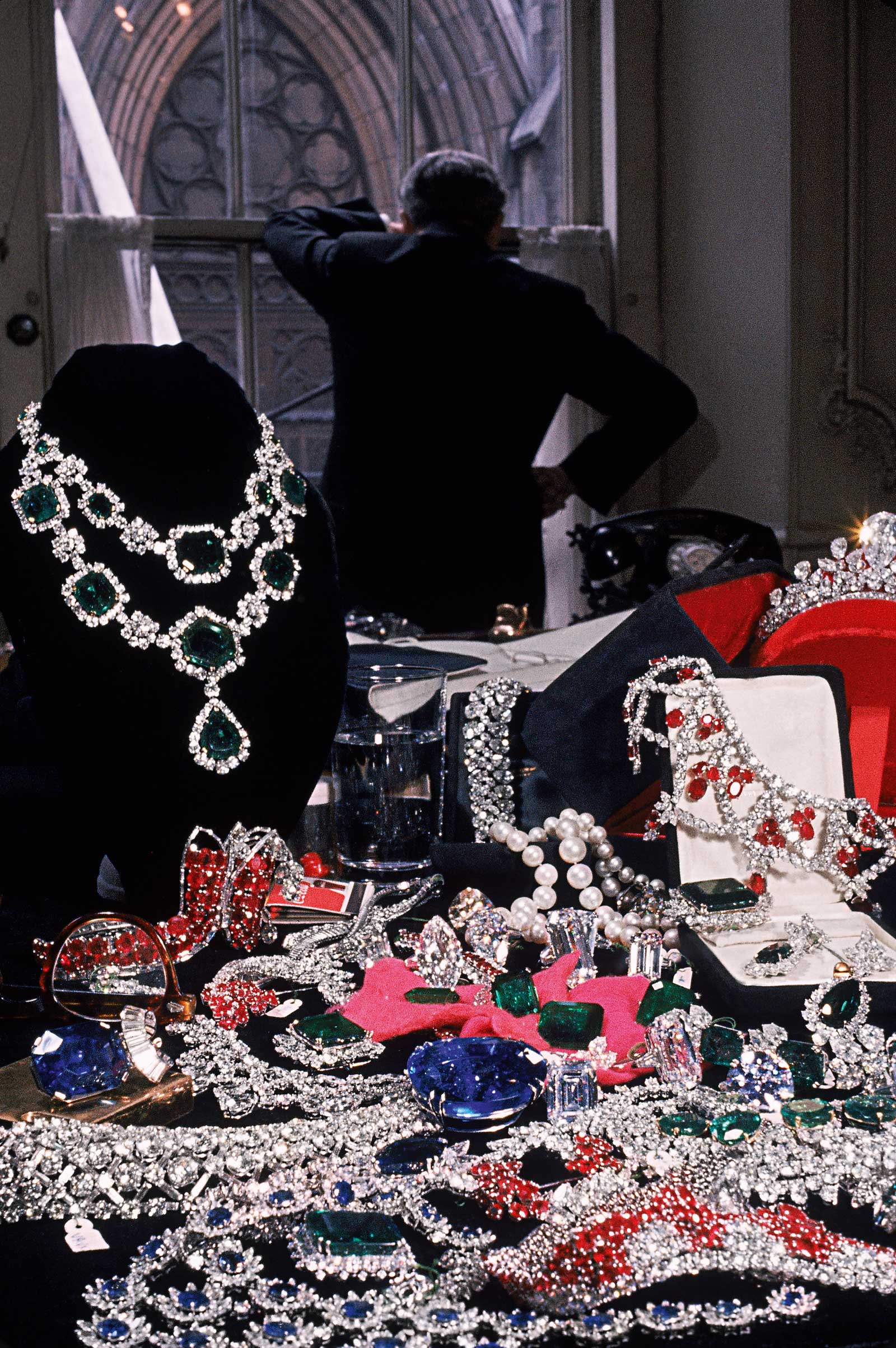 Throughout the course of his career, it’s estimated that Harry Winston owned more than one-third of the world’s most valuable diamonds.

With such an exceptional and often unattainable skill, Winston’s success skyrocketed as he established his position as a trailblazer in the fine-jewelry industry. A little over a decade later, Winston closed the Premier Diamond Company, and opened his namesake brand, Harry Winston, Inc. It wasn’t long before Harry Winston established a name for himself, opening salons across the globe, and eventually here in the Village in 2006.

Whether remembered as “Jeweler to the Stars” or the “King of Diamonds”, Mr. Winston’s legacy lives on today through his one of a kind collections and special pieces. The all new Aquamarine and Diamond Cluster collection is inspired by Winston’s love of shapes merging with nature. Throughout the collection, intricate diamonds are placed with minimal, metal settings around an aquamarine center stone, maximizing the amount of light each stone reflects. Harry Winston believed that diamonds should dictate designs, which is evident throughout each detailed piece.