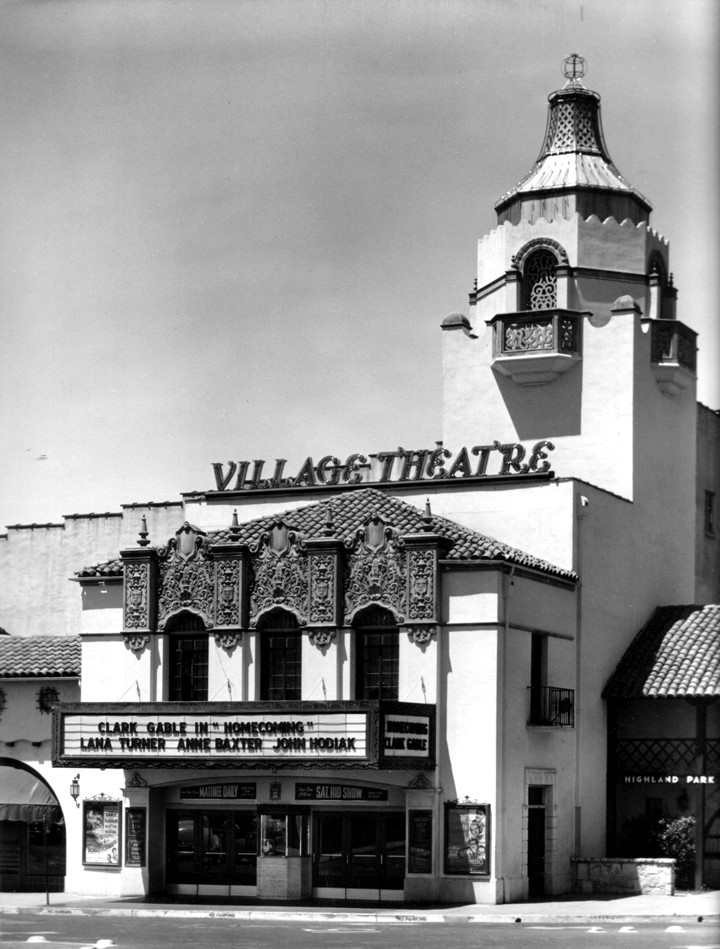 Visit the Village Theatre for special events, showings and more.