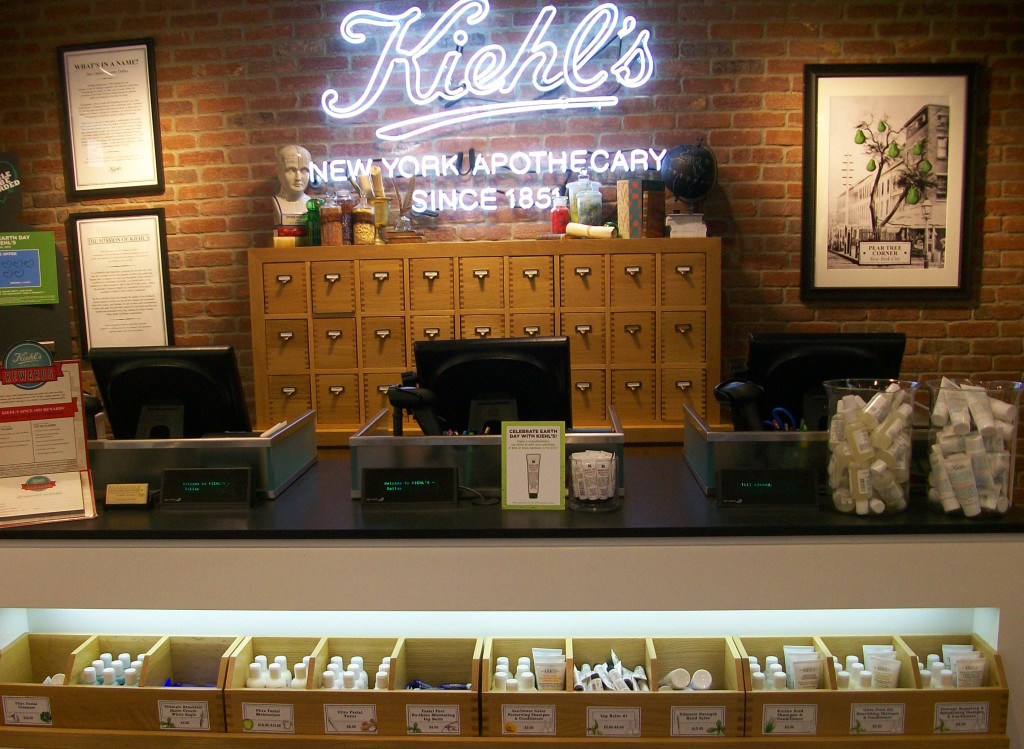 Just ahead of Earth Day on April 22, we take time to learn about American cosmetics company, Kiehl’s, and their latest charity efforts surrounding recycling.

The first iteration of Kiehl’s opened as a small pharmacy in the East Village neighborhood of New York City. Currently, Kiehl’s has over 70 freestanding stores nationwide, including the Highland Park Village location that opened in 2004.

Since their early years, Kiehl’s founders differentiated themselves by relying on their pharmacology backgrounds to formulate original products that showcase their cosmetic, pharmaceutical, herbal and medicinal knowledge.

Kiehl’s is regarded as somewhat of an anomaly in the beauty world as they rely almost solely on the distribution of free samples and word of mouth as their main form of advertising instead employing more traditional forms, such as print. 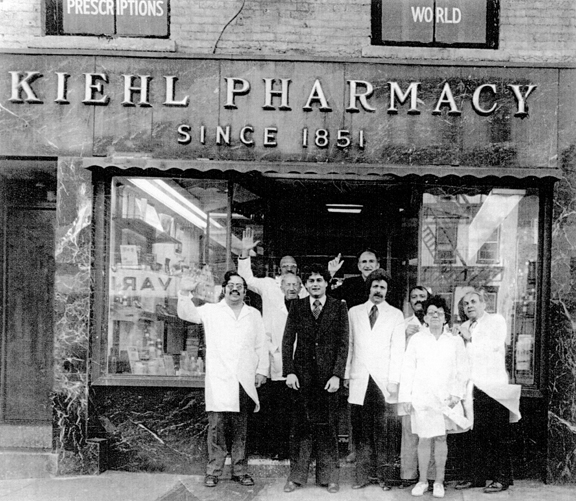 The niche brand is known for its skin, body and hair care products that attract a loyal following among both men and women. Customer favorites include the Creamy Eye Treatment with Avocado, which was recently released in a limited edition for Kiehl’s eighth annual Earth Day campaign. This year 100% of net profits, up to $50,000, will benefit the non-profit organization Recycle Across America and their efforts to create standardized recycling labels for grade schools across the nation. Actress Nikki Reed and athletes Laird Hamilton and Gabrielle Reece have partnered with Kiehl’s to design artwork for a feature in the limited edition packaging. 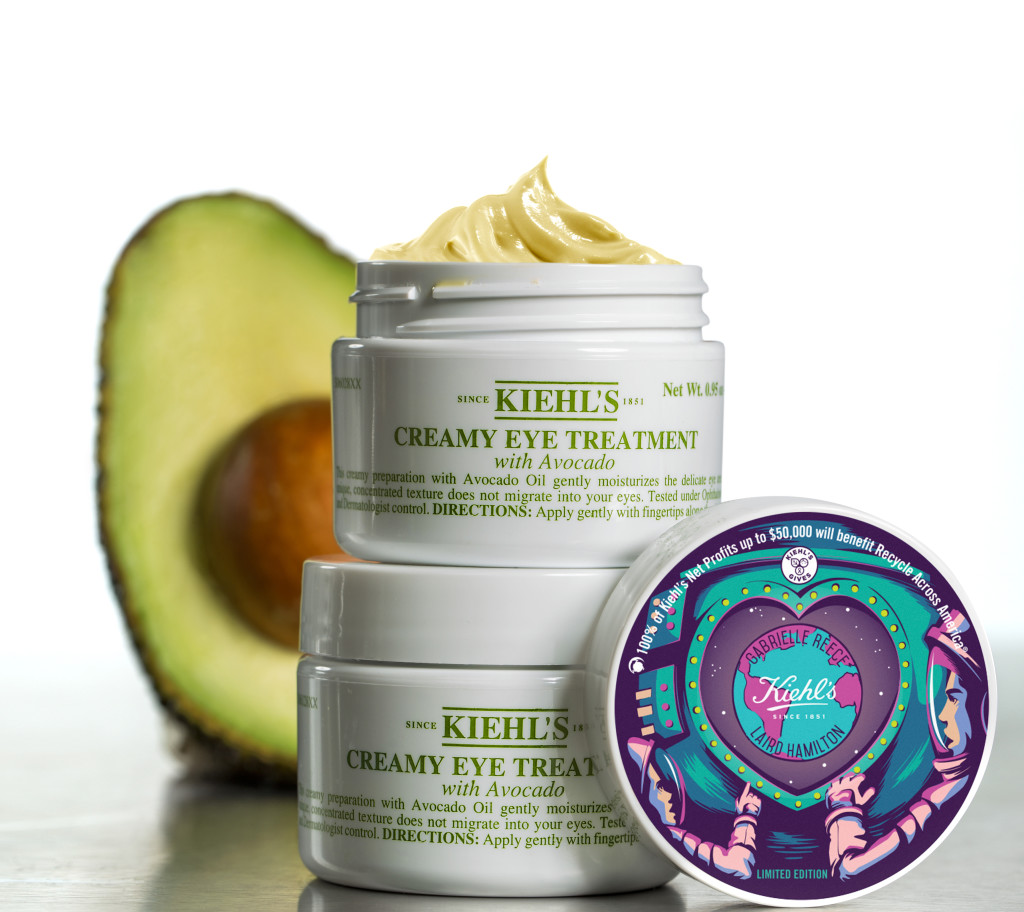 In addition to their annual Earth Day campaign, Kiehl’s has partnered with numerous charities, including Feeding America and amfAR, in their mission to support environmental issues, children’s well-being and HIV/AIDS research.

Our top picks to add to your skincare regimen include the rich Creme de Corps all over body moisturizer ($11 – $75), the skin improving Super Multi-Corrective Cream ($46 – $122) and the skin invigorating Midnight Recovery Concentrate ($62 – $82); pictured below. 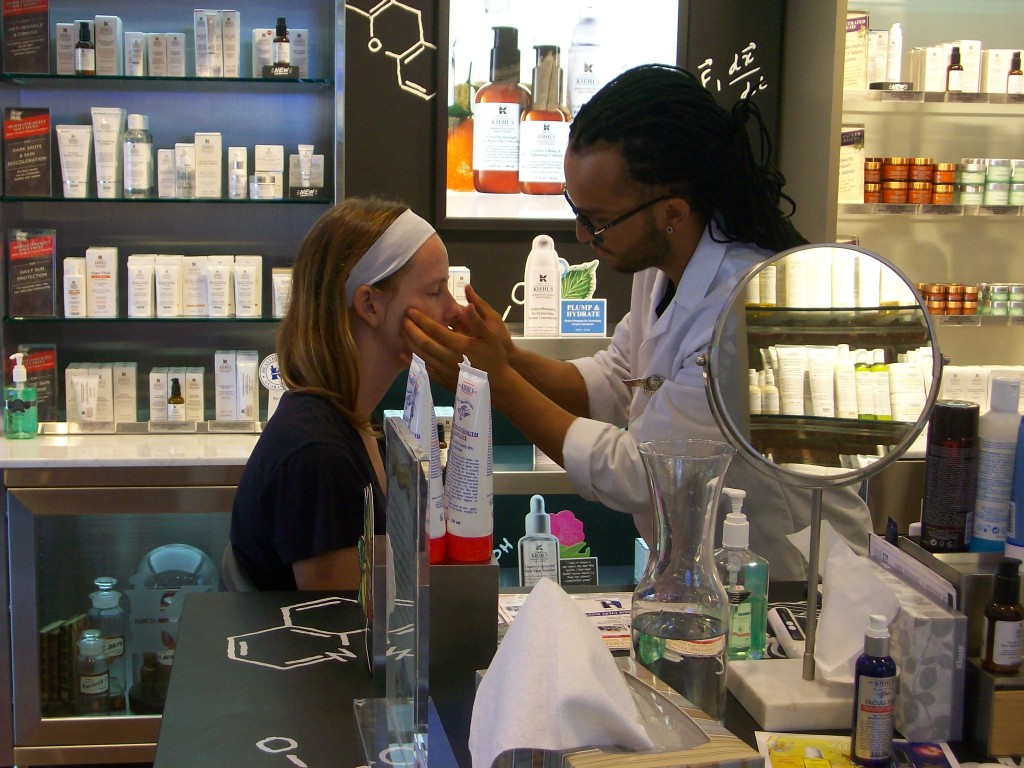 All images courtesy of Kiehl’s