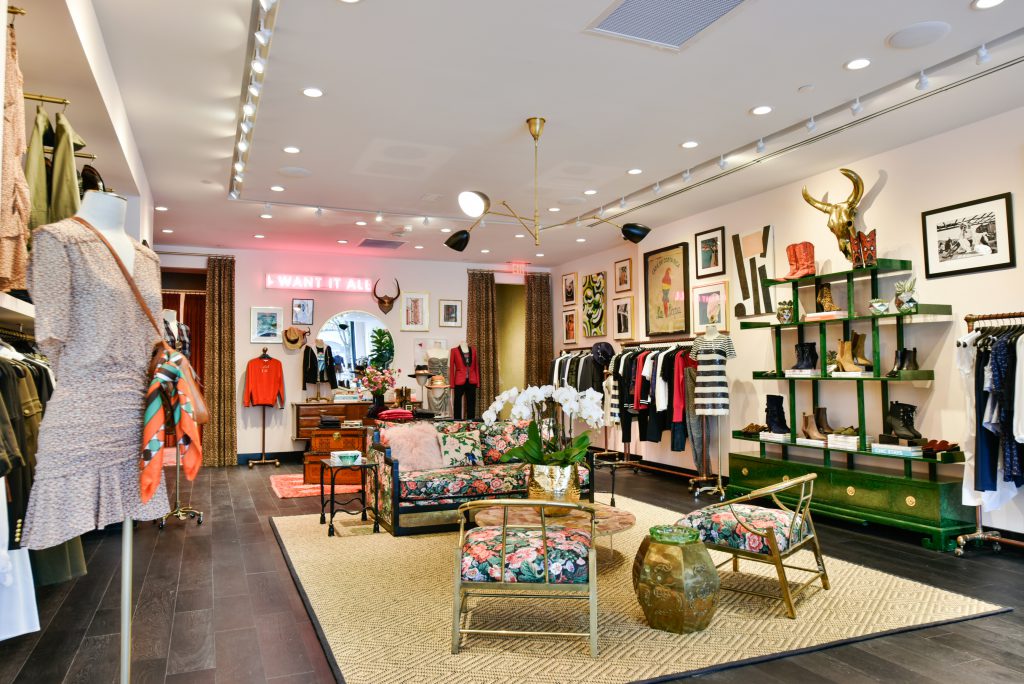 Known for its feminine, retro-inspired staples, Veronica Beard is an elevated American sportswear brand that strikes a balance between cool and classic. With just four stores nationwide and its first Texas location located right here in Highland Park Village, it is clear Veronica Beard is just getting started. 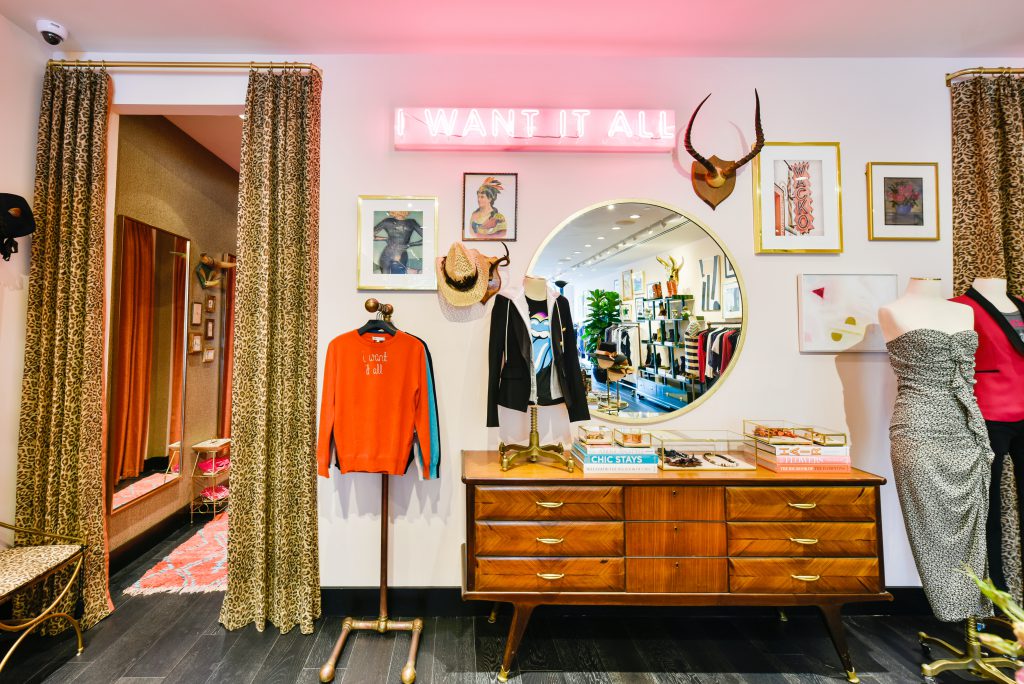 Veronica Miele Beard and Veronica Swanson Beard are sisters-in-law married to brothers, but it was a true friendship and love for fashion that led them to join forces and create the NYC-based label in 2010. With hectic schedules, two husbands and eight children between them, it’s safe to say Miele and Swanson are constantly juggling. And doing so in ultimate style. 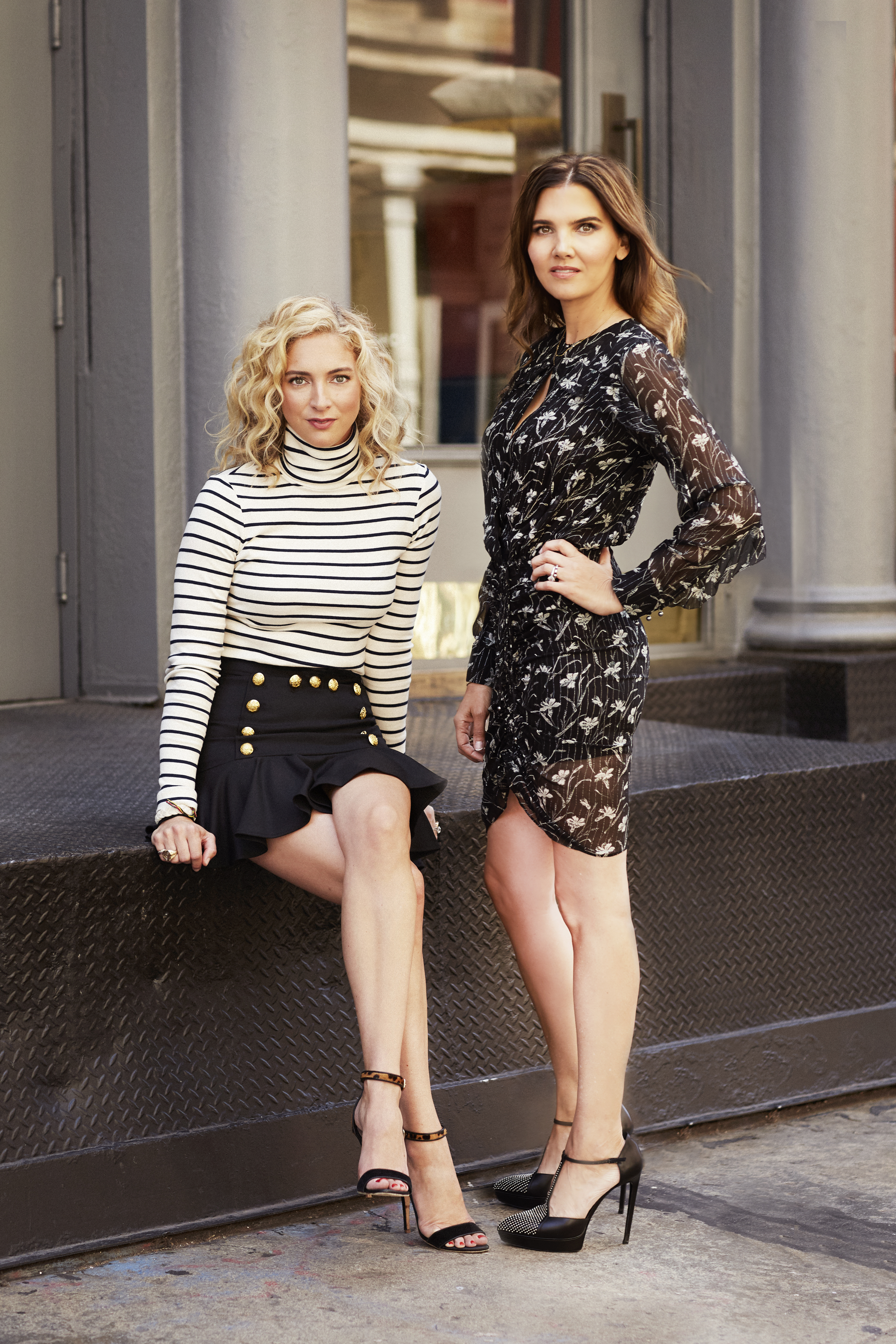 At the time of the brand’s inception, the duo set out with a mission to create a classic, daily uniform that was also one of a kind. With that guiding principle, the collection was born after launching the signature Dickey Jacket, and has since taken off, with most recently launching a line of denim as well as shoes. 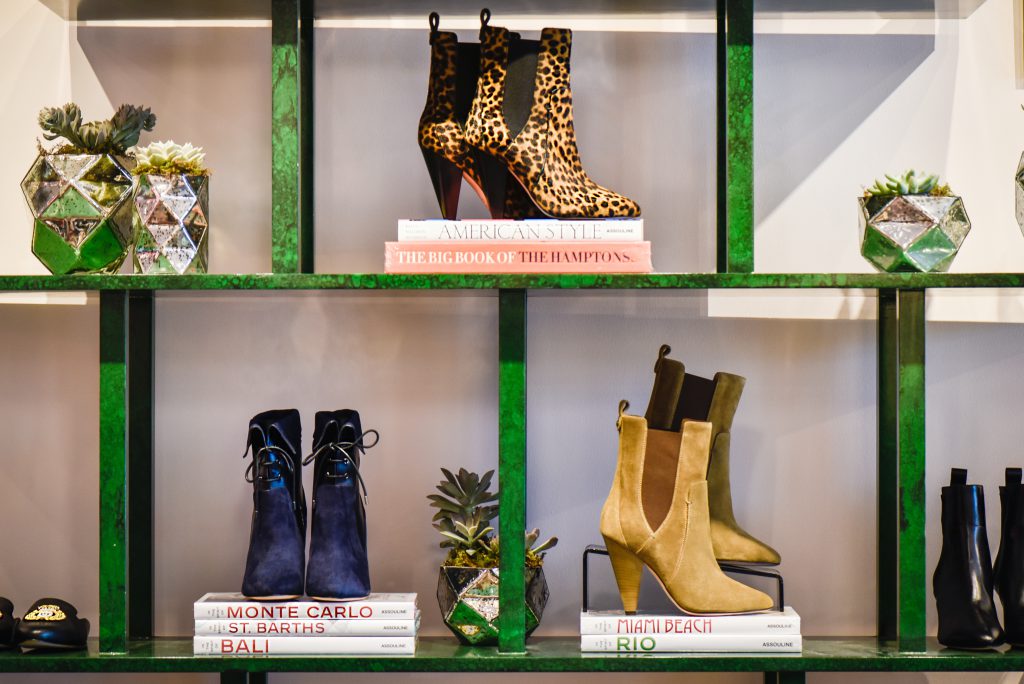 Veronica Beard launched its first line of shoes with the Fall 2017 collection.

Today, Veronica Beard offers a modern perspective on iconic styles that results in a ready to wear collection that is hard wired for real life. From showings at New York Fashion Week to numerous celebrity sightings sporting the brand, it’s hard not to wonder what the Beard sisters will accomplish next.

Shop the exclusive, spring collection in store today with a fresh take on original pieces, like the signature Dickey Jacket.

With the new spring collection now in store, Veronica Beard will focus on bold patterns and colors with simple, clean designs. With its second collaboration launching with fashion illustrator Donald Robertson, a limited edition votive set will be released, inspired by 1970s Acapulco. The set includes packaging illustrated by Donald Robertson, and three exclusive scents, selected by the Veronicas – Amor, Dinero and Suerte. 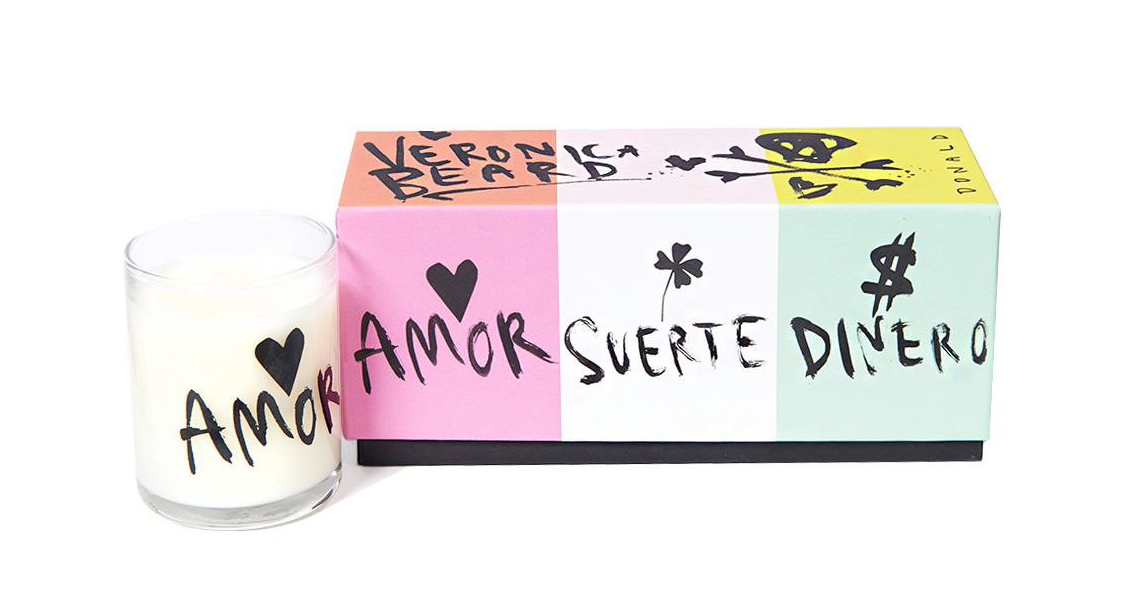