Lisa “Lele” Sadoughi started her namesake brand as a jewelry line in 2012. Over time, her eponymous brand has expanded into other categories and become the ultimate accessories destination. Some even call her “The Headband Queen.”

Sadoughi covered a lot of ground in the world of fashion accessories before launching her own business. For many years, she oversaw the designs of trims and patternmaking at Rebecca Taylor, where her love for detail in hardware and adorning clothing was born. 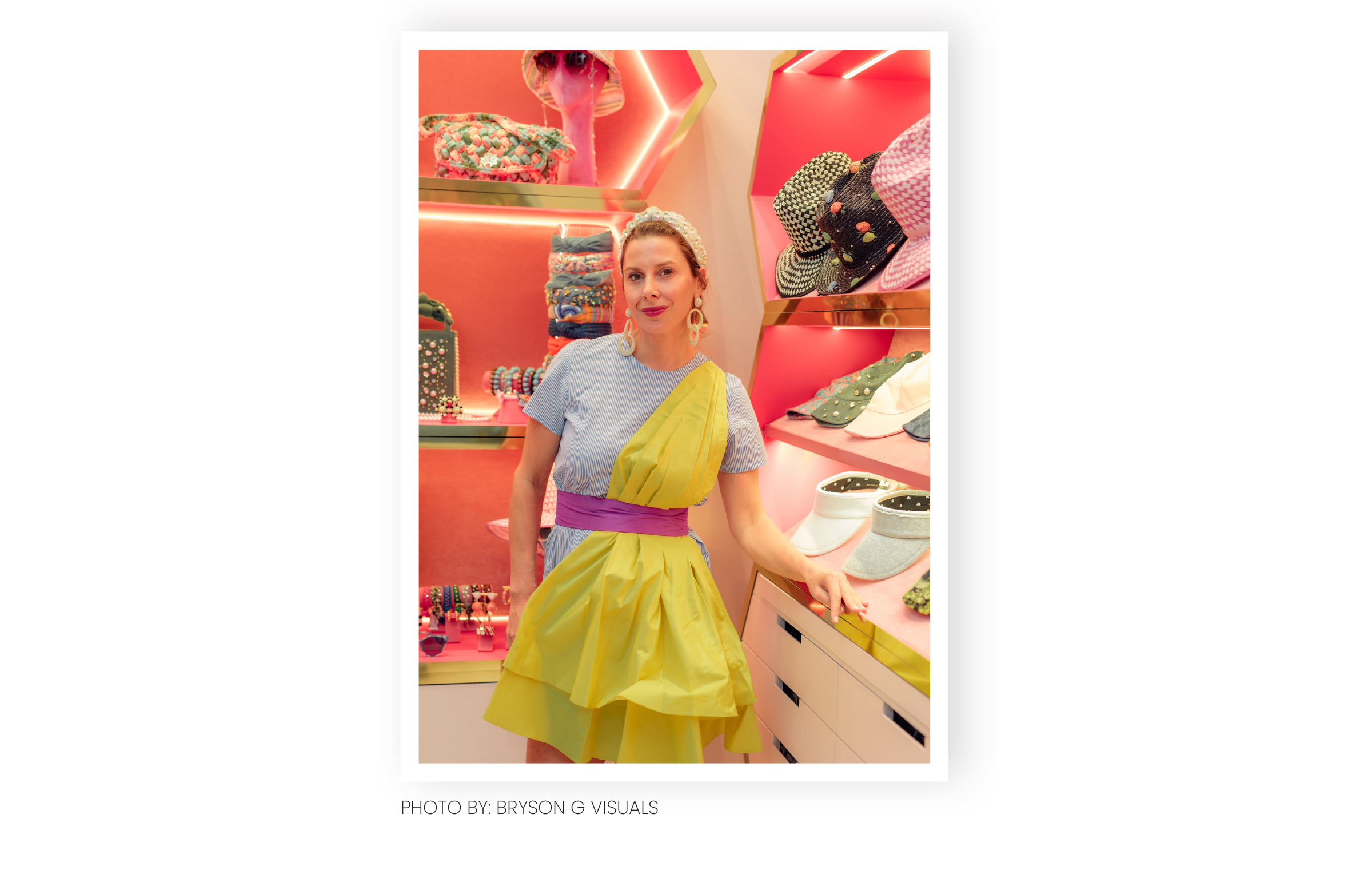 After Rebecca Taylor, Sadoughi moved to Ippolita and cultivated a deeper passion for jewelry design. During her stint at Ippolita, she created custom, private-label pieces for Neiman Marcus, Anthropologie, and Banana Republic. At the time, her love of sparkle was just getting started. 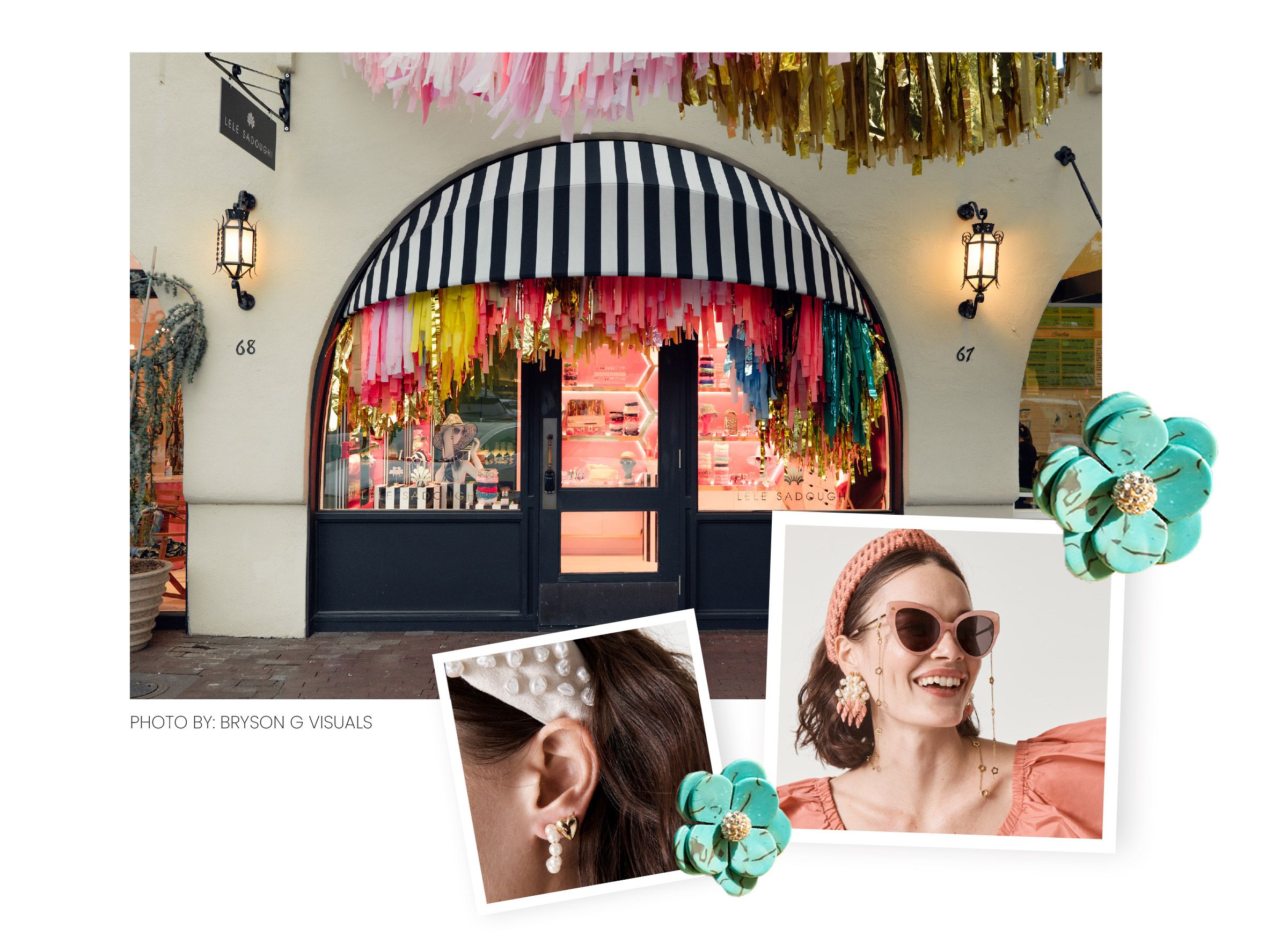 In 2006, Sadoughi launched J.Crew’s first-ever jewelry collection and grew the business significantly over the next five years. After her success at J.Crew, Sadoughi held the jewelry design director position at Tory Burch and began her namesake jewelry company. 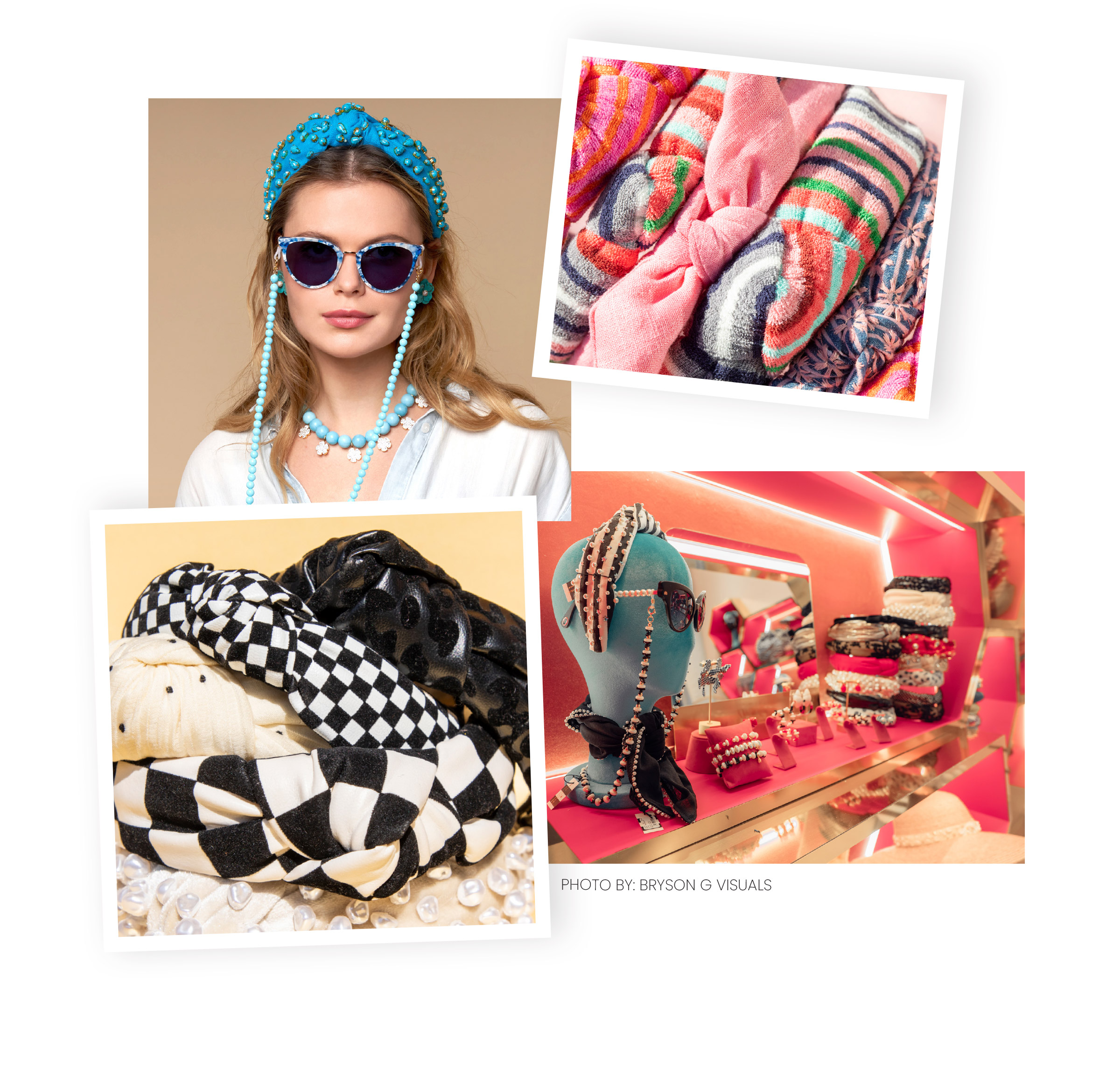 The company has grown with the support of more than 150 global retailers and countless female leaders, such as Kate Middleton, Lady Gaga, Nicole Kidman, Mindy Kaling, and Naomi Campbell.

A Dallas native, Sadoughi began her fashion career 20 years ago when she moved to New York City. Launching her inaugural boutique in Highland Park Village, where her love for fashion first originated when she was a little girl, is truly a full-circle moment. 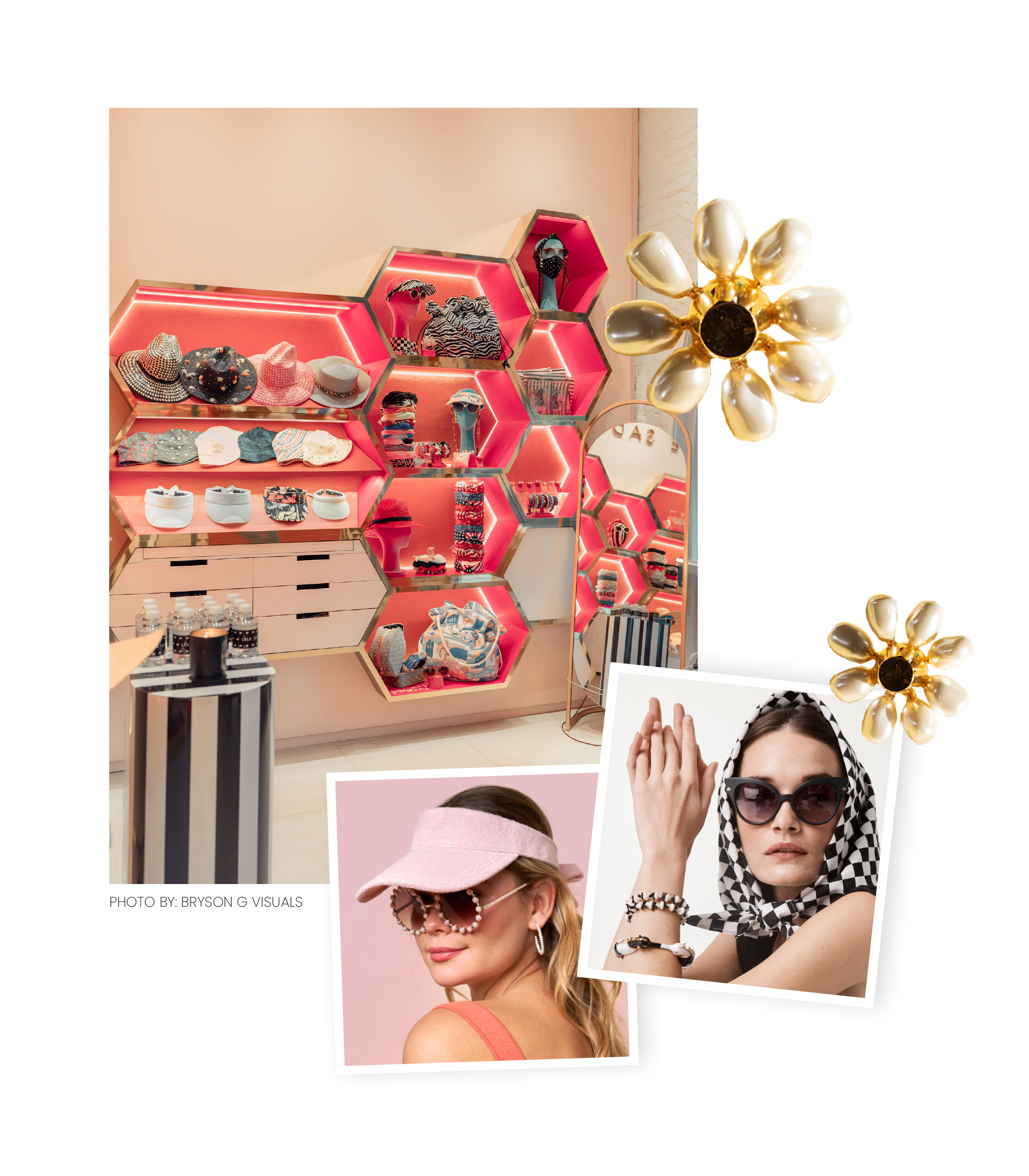 Located between Lela Rose and The Juice Bar, Lele Sadoughi is now open to shop and explore.