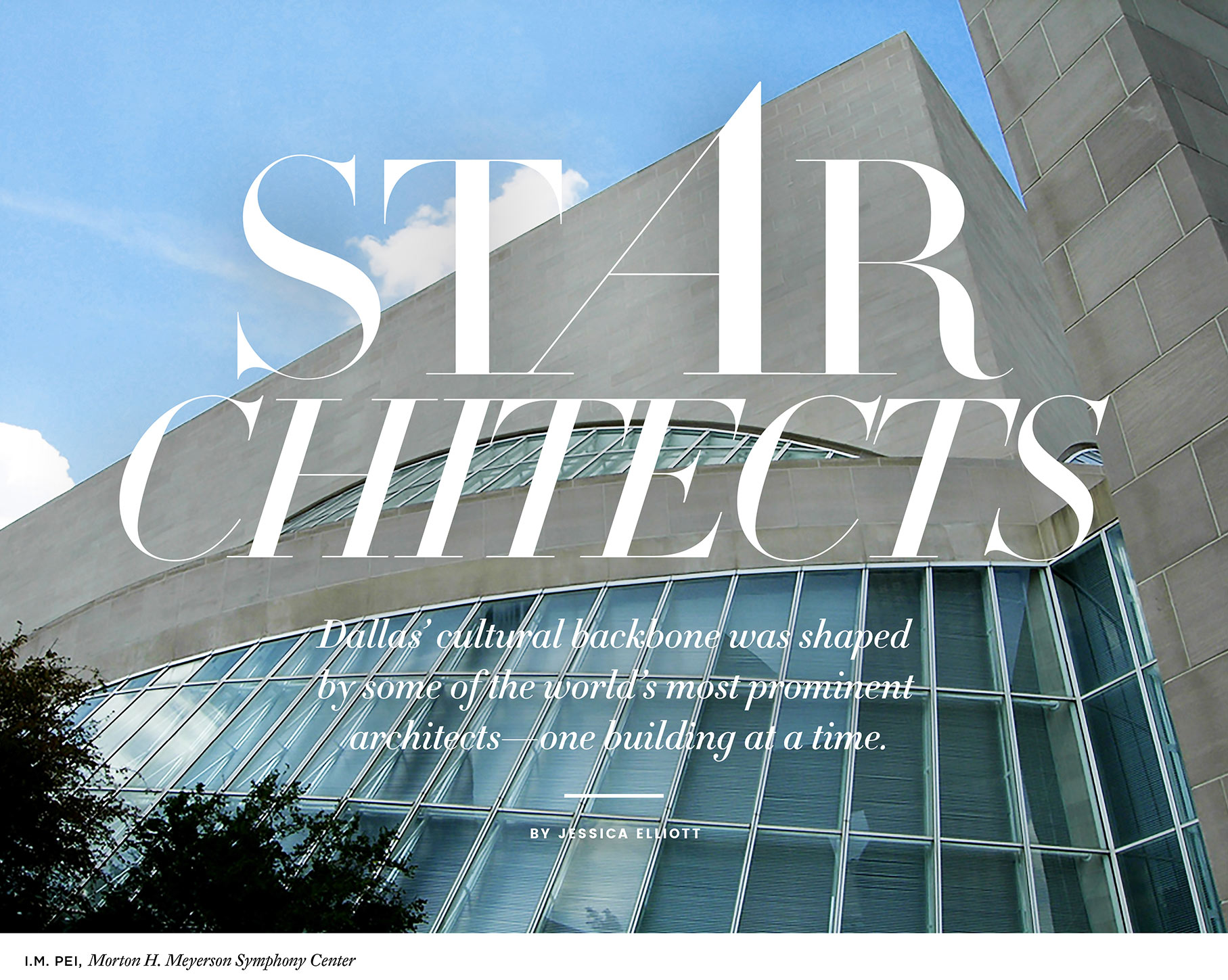 We are stepping into the week in sky-high platform

Find us under the shade enjoying brunch @bistro31d